Warning: "continue" targeting switch is equivalent to "break". Did you mean to use "continue 2"? in /usr/www/users/jwpriuvxfz/wp-includes/pomo/plural-forms.php on line 210 The Impact of Substance Abuse ! 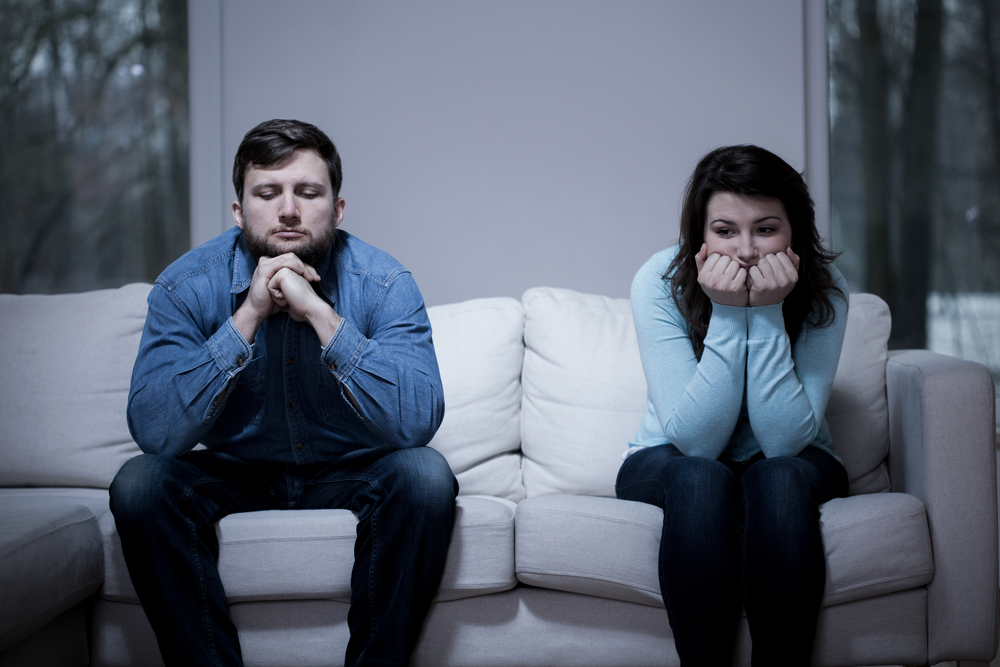 In every family unit, each person plays a role (or multiple roles) to help the family function better and to maintain a level of homeostasis, stability and balance. When substance abuse is added to this dynamic, the family roles naturally shift to adjust to the new behaviors associated with drug or alcohol use, and to continue maintaining order and balance. Including the addict, there have been six roles developed to understand how the family functions around the substance abuser. They are “the enabler,” “the mascot,” “the hero,” “the scapegoat,” “the lost child” and “the addict.”

When these roles are established during childhood, they become behavioral patterns that continue to play out and evolve throughout adulthood.

The late development of an addiction (when adult children are present) creates another set of issues, as many family roles have already been firmly set. The blurred line between parent/child relationships and parent/friend relationships also make the situation more difficult to remedy.

Children of Alcoholics and Other Substance Abusers Among all of the family members who are impacted by an addict’s disease, perhaps no one suffers as much as children. The effects of living with an addicted parent can be felt long after childhood and well into adulthood. Parental alcoholism and drug addiction can create poor self-image, loneliness, guilt, anxiety, feelings of helplessness, fear of abandonment and chronic depression in children.  Maternal substance abuse during pregnancy can also lead to a host of behavioral and developmental disorders in children.

One in five adult Americans lived with an alcoholic relative at some point during their childhoods. Overall, these individuals are at a greater risk for behavioral and emotional problems when compared to children of non-alcoholics. Children of alcoholics are four times more likely to develop alcoholism than individuals who were not raised by alcoholics. They are also more likely to have difficulty dealing with stress and highly likely to marry an alcoholic or abusive spouse later in life.

The financial damage of an addiction can also lead to a child being undereducated and malnourished. Children of alcoholics and other substance abusers are also likely to grow up in a highly unstable home. Children in these situations are unable to determine which parent they will get (sober or intoxicated) on a moment to moment basis, and are often left to fend for themselves at times when adult supervision would be considered necessary. The financial damage of an addiction can also lead to a child being under-educated and malnourished. Going to school and having three meals a day is not as important as an addict’s next score. Basically, a person who grows up in a home with one or more addicts is often robbed of important aspects of his or her childhood. When illicit substances are involved, children are often unfairly exposed to illegal activities and may in some cases be asked to aid in these activities by lying about what their parents are doing. Additionally, parents abusing any substance are more likely to be involved with divorce, mental illness, unemployment and legal problems, severely compromising their abilities to effectively parent.

Substance abuse and committed relationships do not make for a very cohesive mix. Especially in relationships where only one partner has a substance abuse problem, alcohol and drugs can ruin a marriage or long-term relationship. Alcoholism has been linked to higher divorce rates, and one partner’s addiction can lead to the other partner having to shoulder an unfair share of the household responsibilities.

A relationship with two addicts allows each partner to feed off of and enable the other.

When both spouses are equally addicted to drugs or alcohol, it may not increase the chance for divorce, but the household’s atmosphere will become much more toxic as a result.  One sober partner can at least try to keep the house in order and encourage the substance abuser to see help. A relationship with two addicts allows each partner to feed off of and enable the other. This too will likely lead to the slow deterioration of the relationship, as both addicts will be primarily focused on feeding their addictions rather than cultivating the relationship or handling any household responsibilities. Codependency is also an issue that often arises in spouses of substance abusers. The concept of codependency became widely popular during the 1980s. Broadly, it refers to an individual who is overly involved with another person to the point of dysfunction. When discussing codependency in addiction, the term refers to individuals who put the needs of the addict before their own, even when it is detrimental to their own wellbeing. Codependent people will often defend and make excuses for the addict and will do anything to remain in his or her good graces, being sure not to raise their ire. Early on, the term was often reserved for the wives of alcoholics and drug addicts who relied on their husbands for financial wellbeing. Though codependent people are usually spouses, anyone who has an established relationship with an addict can become codependent.