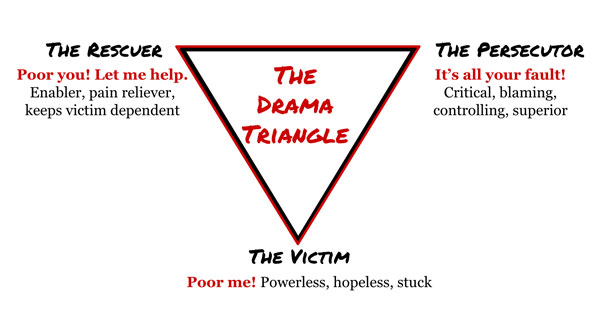 The divorce was ordered 8 years ago. Both parents are co-holders of parental responsibilities and rights. Parent A had primary care/Residency of the children (11 and 8) and the standard visitation schedule was in place. Parent A refused to communicate with parent B and frustrated/refused contact as far as possible. Systematic bad-mouthing from parent B (through the children) towards parent A was a daily occurrence.

The 8 year old struggled, as many little people do, to communicate using a phone or Skype and therefore had very little contact with parent B for more than 4 years. The constant negative statements made by parent A towards parent B, completely confused the 8 year old’s loyalty towards both parents. When thinking about the parents, the child stated: “I do not know who I can trust anymore.” Although many other factors may be involved, the child ended up with suicidal thoughts and an actual attempt.

The 11 year old child did whatever possible to keep daily contact with parent B, at minimum just a text message. This was done without parent A’s knowledge, because “the children were not allowed to have contact with parent B.” The child “designed” a reality in an attempt to “survive” this situation, with reality often being twisted and blown out of proportion.

I am a mediator not a psychologist, but it does not take a PhD to realise the life-long challenges both children will face because of the above.

When divorced parents do not communicate

Children of all ages are great manipulators.

The reality of no-communication (some examples)

Parent B in this case, eventually approached the High court and the court removed primary residency from parent A with immediate effect.

But is the problem now fixed?

After the court removed primary care from parent A:

So why do we get so stuck in our emotional issues?

Yes, the relationship did not work out. Yes, the other parent did unthinkable things to me during our marriage. Yes, I am now worse off financially and struggling to survive.  Is the bottom line not that whatever the reasons for our breakup might be, it has nothing to do with our children? Divorce is an adult issue and many remedies are available to us as parents.  As hard as it might be, accept that it is one of your parental responsibilities to find ways to make yourself OK so that both parents can co-parent beautiful healthy children.

3,666 thoughts on “When Divorced Parents Do Not Communicate”