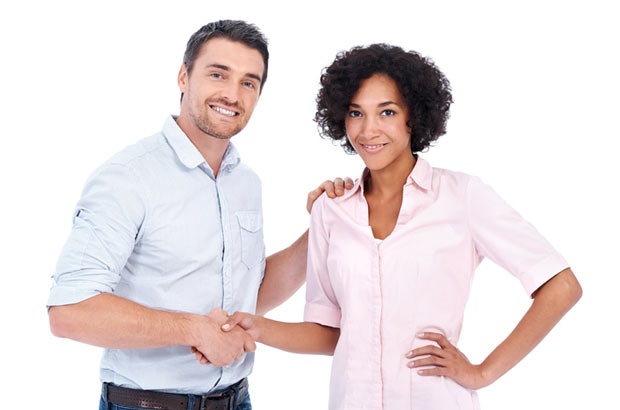 1. Make an informed decision, and be sure that divorce is the way forward

If divorce is presented as an option, it is important that both parties are well-informed about what lies up ahead before this decision is actually made. Reactive decision-making can have long-term negative effects on all involved.

It is important to know and understand all the different impacts and implications involved in a divorce, from the legal and financial ramifications to the practicalities of co-parenting and the effects of the identity shifts.

It gives both parties a sense of control over the process if they’ve done research, gone to counselling and experienced divorce coaching before they reach a decision to divorce.

2. Get the professional help you need

Divorce is an arduous process that can push the limits of our usual support networks. Each party needs to take responsibility for managing their emotions, expectations and the stress.

Going for individual counselling or coaching allows you to tap into a robust resource of independent, professional advice and support.

3. Get your finances in order

Make sure you understand your financial situation before discussing how to split your finances.

5. Do not discuss adult subjects with your children

First and foremost is to not talk negatively about the other parent.

Children like to know what is happening in their lives. Allow them to ask questions, tell them what is going on, but do not go into details or blame the other parent for anything.

Be the adult, and let the children be children. Learn about how to co-parent effectively.

Attacking and defending plays into the game of litigation, and is a never-ending cycle. De-escalate the conflict by not attacking and not defending – except in the case of abuse.

If the marriage is abusive then go through the correct procedures to ensure your safety, emotionally and physically.

7. Work with a financial planner

Do this together for the sake of the children, and also individually.

An accredited mediator will facilitate the process in a collaborative manner, always with the children’s best interests as the focus.

Ongoing communication during mediation allows for more effective co-parenting during this difficult time.

9. After mediation, get independent legal advice before signing

The mediation process will result in the drafting of a negotiated divorce agreement. Go back to mediation if advised by your lawyer that the agreement is not fair.

Starting a litigation process (suing the other person) at any point will escalate the conflict, which will have an adverse effect on the children.

10. Remember that every decision that is made, and every action and reaction between the two of you, will affect the children

It’s easy to fall into a mode where it feels like the divorce is all happening to you. But divorce is never about an individual, it is a family process.

Think always about the children’s best interests – some times that means backing down and lessening the conflict rather than having full control over every situation.

Don’t win the battle to lose the war. Our children learn from us, and will learn how to handle conflict the way we do. Teach them that one can collaborate, and despite the marriage breaking down, that the two of you can still be parents together for their sake.

“It is important to re-frame the way we have always looked at divorce,” concludes Nina, “Divorce does not break families up; it recreates new types of families.

“How you divorce has a big impact on how you will co-parent and interact with your ex-spouse, for years to come. Doing divorce differently through mediation is essentially doing it in a far more mature and constructive way.”

3,985 thoughts on “10 ways parents can do divorce differently”